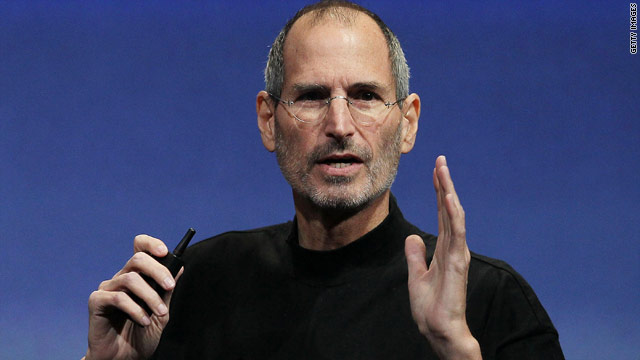 In what could very well amount to his practice routine ahead of the June 7th keynote address at WWDC where Apple CEO Steve Jobs is expected to introduce the 4th generation iPhone,   Jobs took the stage June 1st at D8 and talked openly with “All Things Digital” producers Walt Mossberg and Kara Swisher about what’s next for Apple.

Naturally, mobile marketers excited about the iAd platform were paying close attention to Jobs’ comments about his company entering the advertising business, a move that Jobs says is meant to help advance mobile advertising and to assist developers in generating substantial profits.

“People are using apps way more than they are using search. If you want to make developers money, you put ads in the apps. Today’s in-app ads take you out of apps and into a browser and make the user find their way back. If you are playing a game you are probably not going to make it back to the same place. Wouldn’t it be great if they didn’t do that?”

Ultimately, in-app ads are not only critically important to developers but also to the mobile marketers involved in the process. And it’s precisely why so many digital advertising firms now herald Apple, it’s myriad iDevices, and the iAd platform as the “future of mobile marketing.”